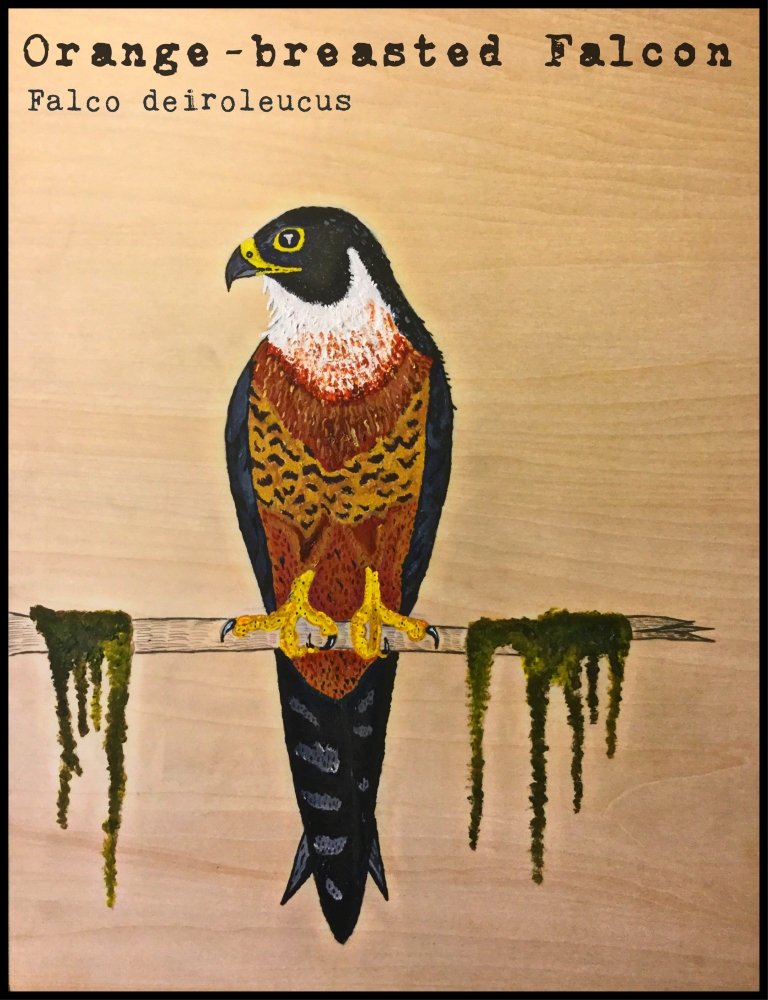 Falco deiroleucus.
This falcon is found from southern Mexico south to northern Argentina. But only in small and sporadic locations.
It’s a medium sized falcon with incredibly strong talons for catching birds in flight.
It prefers tropical lowlands and evergreens. Its plumage resembles that of the smaller relative, Bat Falcon (Falco rufigularis). So much that it’s difficult for biologists to confirm reported sightings of the rare bird.

Next up is a trip back to Africa to look at the Spotted Eagle Owl. Bubo africanus.
Thanks for looking at birds with me.
Widgets